Regular visitors to ‘Flodo’s Page’ will remember my interview with the very talented graphic illustrator, ColourOnly85.  In celebration of the release of Man of Steel, the artist set himself a daunting challenge to produce designs of the entire cast of DC Comics in the months before the movie hit our screens.  All the while he promised us the ultimate tribute to Zack Snyder’s much anticipated reworking of the Superman story with an original ColourOnly movie poster.
I recently had the pleasure of catching up with ColourOnly85 again to talk Man of Steel and, of course, a little bit of Green Lantern.
FP: Good to speak to you again, man.  Man of Steel has been out in cinemas for a few weeks now and you have completed your final piece for your MoS challenge.
The first thing I've got to ask, what did you think of the movie?!
CO85: It's great to be back!  Thanks again for having me.
I really enjoyed the film.  From news and trailers it was always pegged as being a much darker and more serious take on Superman, and I was happy that it delivered on that.  Things like seeing Superman brawling with Faora and the others the way they did was just what I had hoped for.  I also really liked the different approach to the Superman story, with the spotlight being put on Krypton - that was refreshing.  I appreciated Nolan before but this film has definitely put me on his fan list.  I can't wait for number two. 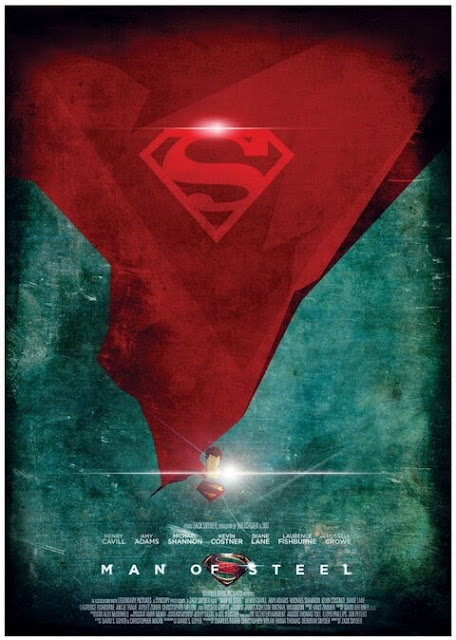 FP: Your Man of Steel movie print is awesome.  You must feel very proud.  How would you describe the process that went into producing that image?  A labour of love?
CO85: Thanks so much, I'm very grateful.  Haha, labour of love and labour of frustration probably sums it up best.  I probably went through more revisions on that design than any other.  During the design process I realised I wanted it to reflect the styling of the movie, so I had to keep modifying it until it felt 'right’.  I was definitely glad when it was finished that's for sure...
FP: So now you have crossed the finish line can you tell me, altogether, how many DC comic characters were lucky enough to receive a ColourOnly85 treatment?
CO85: The total was around 160.  It's a far cry from the total number of DC characters, but I’m glad to have accomplished the number I did. 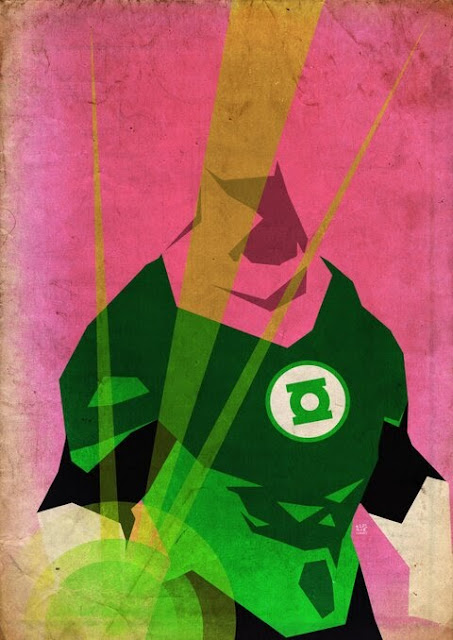 FP: 160 characters is no mean feat!  And finally, I can't let you go without saying a few words about Kilowog.  You kept your promise and 'Wog is looking mighty fine.  Is this a case of the show isn't over until the fat lantern sings..?


It's definitely a case of 'it ain't over’.   I'll be launching a new project on 1st September called 'The 215 Project'.  The project will be similar to the first, so I'll be doing designs counting down to Man of Steel 2; however, I’ll be limiting the number of illustrations being done.  I really want to push the individual designs much further in terms of style and feel, something I wasn't able to do with the previous challenge due to the time restraint.  I will also be doing things a little differently in terms of the characters being illustrated.  I'll be announcing more news of that on my Instagram shortly.


FP: We’ll all be looking out for that one!  If you’re taking suggestions for the ‘The 215 Project’ I’d love to see what you could do with the current star of Green Lantern Corps and my favourite GL, John Stewart.  In the meantime, thanks again for sparing time to share a few words with ‘Flodo’s Page’ and congratulations on producing a spectacular homage to Man of Steel.