Are You a Guy's Guy? 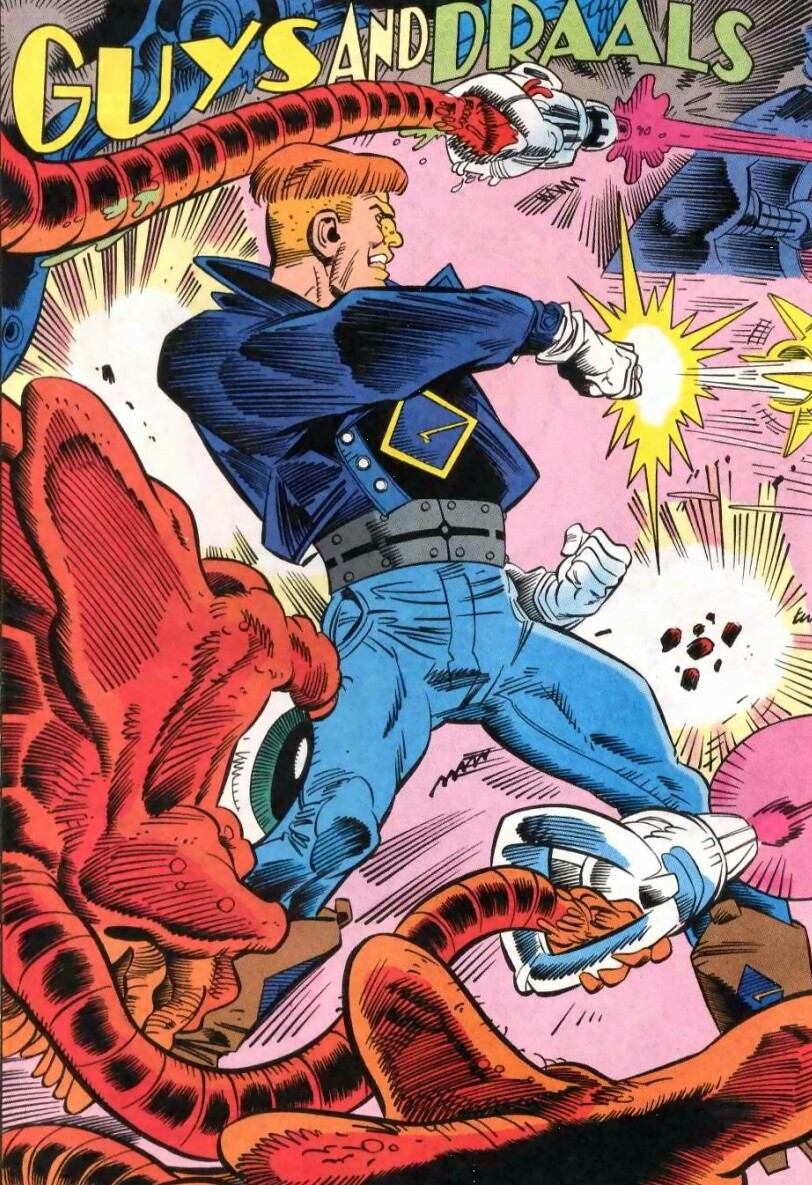 The year was 1993.  The continuity was somewhere between The Death of Superman and Zero Hour.  Guy Gardner had been drummed out of the Green Lantern Corps and was dealing out his own brand of justice with a yellow ring he had stolen from the lifeless hand of Sinestro.  DC Comics were trying every trick in the book to grab the attention of their readers.  They even released a story with two titles!  The arc running through the eponymous Guy Gardner #11 - #14 was subtitled ‘Guy Gardner: Year One’ …and ‘Yesterday’s Sins’.  Our hero (anti-hero? deluded fool?) faces his worst nightmare as he is forced to relive his childhood. 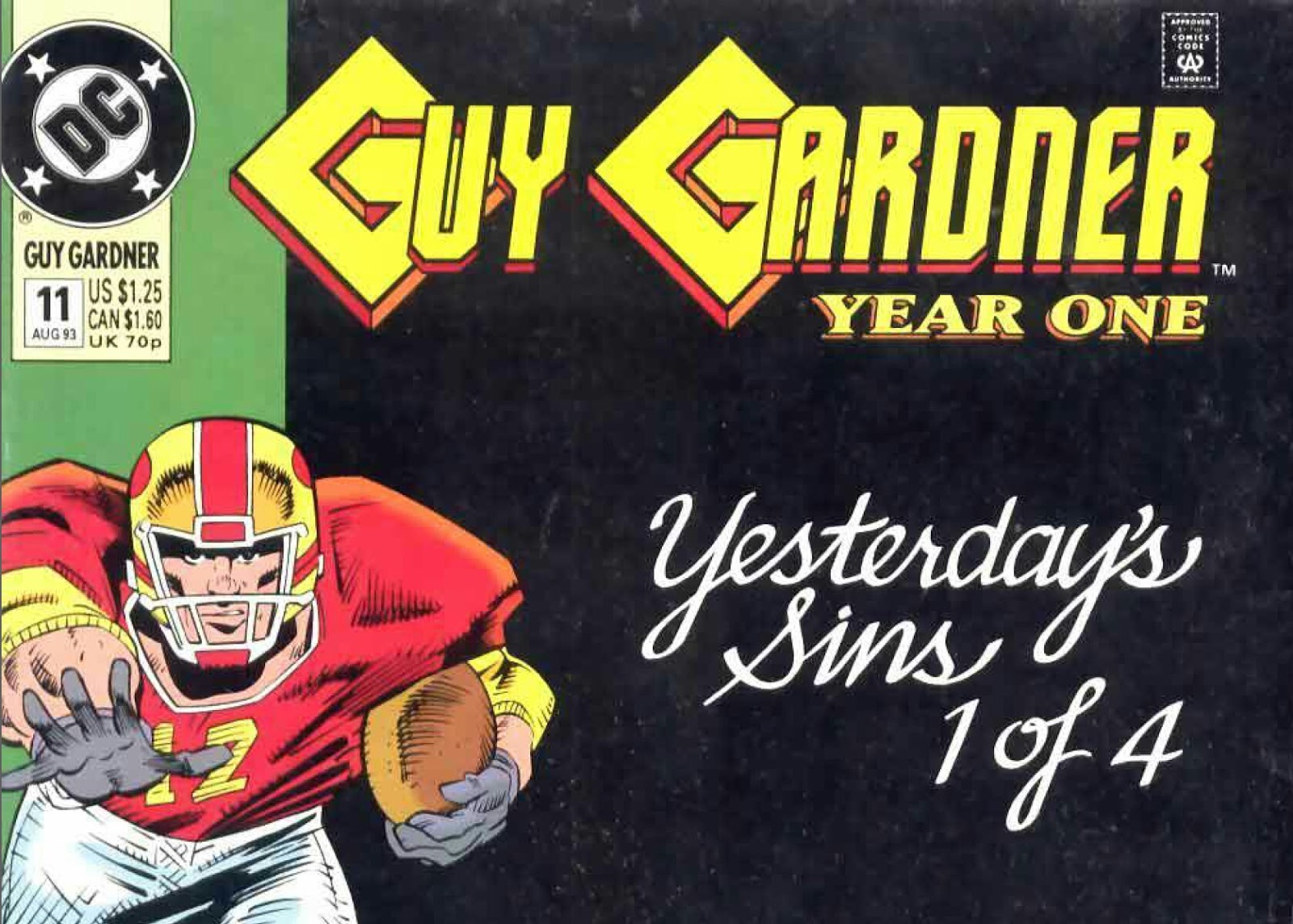 As part of their marketing campaign for the book DC printed a short quiz based on Guy Gardner’s own history in the letters columns of related titles.  The catch was that none of the answers had been published yet and you had to read GG: Year One to learn the answers. 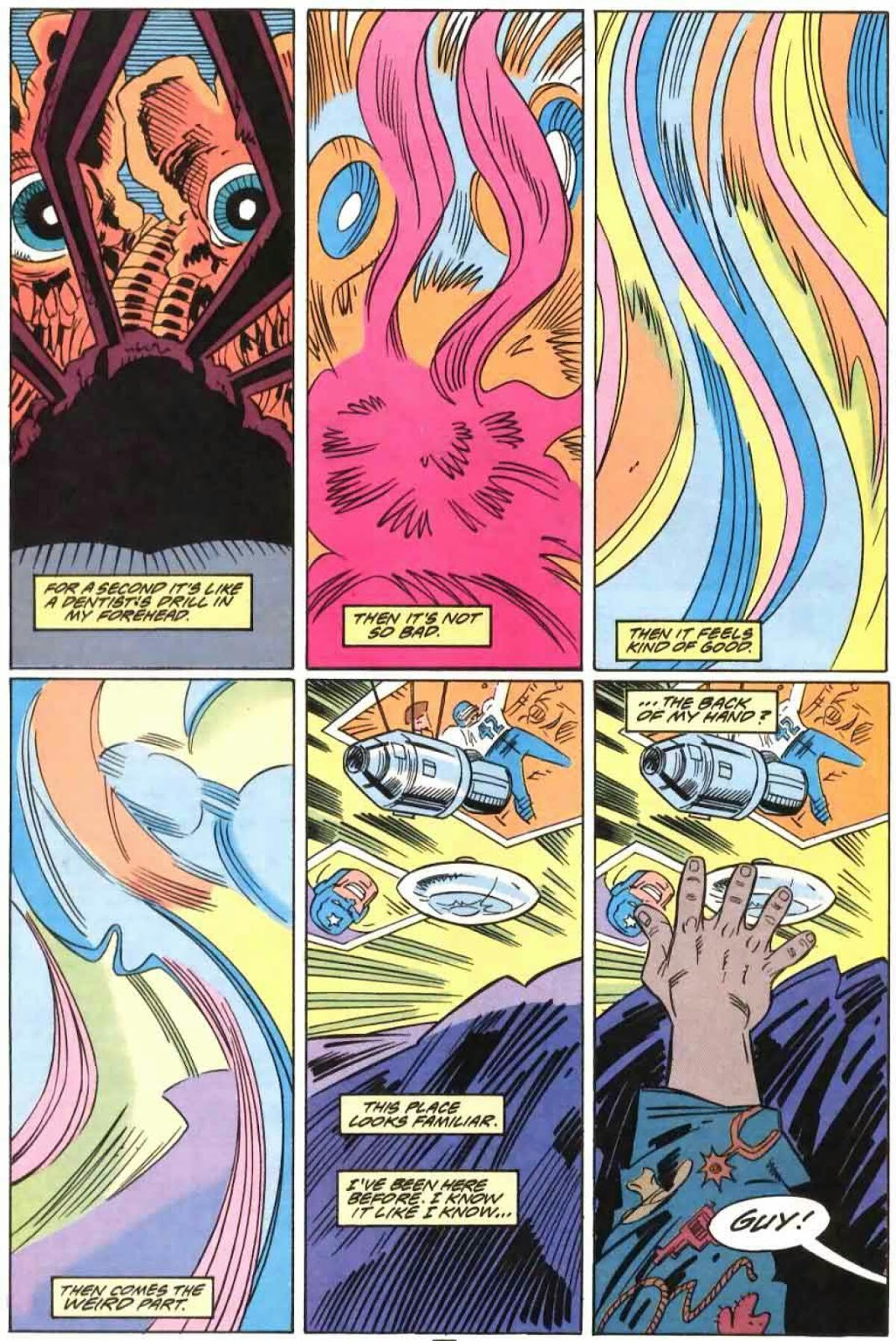 But that was then and this is now, so I thought it would be fun to test the knowledge of visitors here at Flodo’s Page and dare to ask the question, “Are you a Guy’s Guy?”  (Remember, this was waaayy before the New 52 and all that namby-pampy ‘cop with a heart of gold who had to make the tough calls in life and sacrifice his own future for that of his fellow man’ Guy Gardner.  This was ‘self-righteous jerk with a heart of jerk’ Guy Gardner).

A.      spent time with his dying grandfather.


D.      fed Alka-SeltzerTM to his pigeons, and watched them blow up.


B.      become leader of the JUSTICE LEAGUE TASK FORCE. 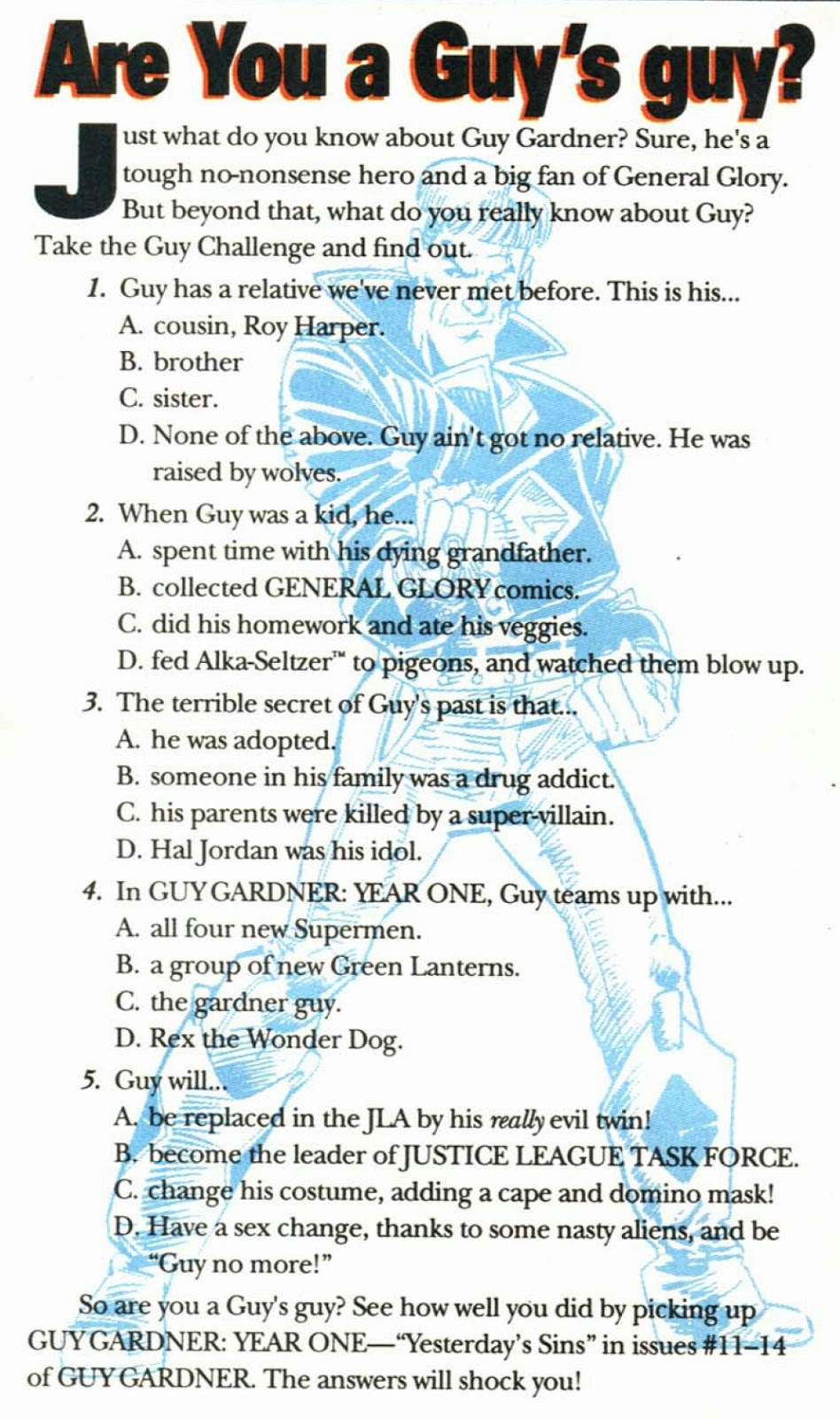 So how do you think you did?  Some easy.  Some not so easy.  And at least one for true nerds only!  Check your answers below and tweet me or sound off in the comments section at the end of this post. 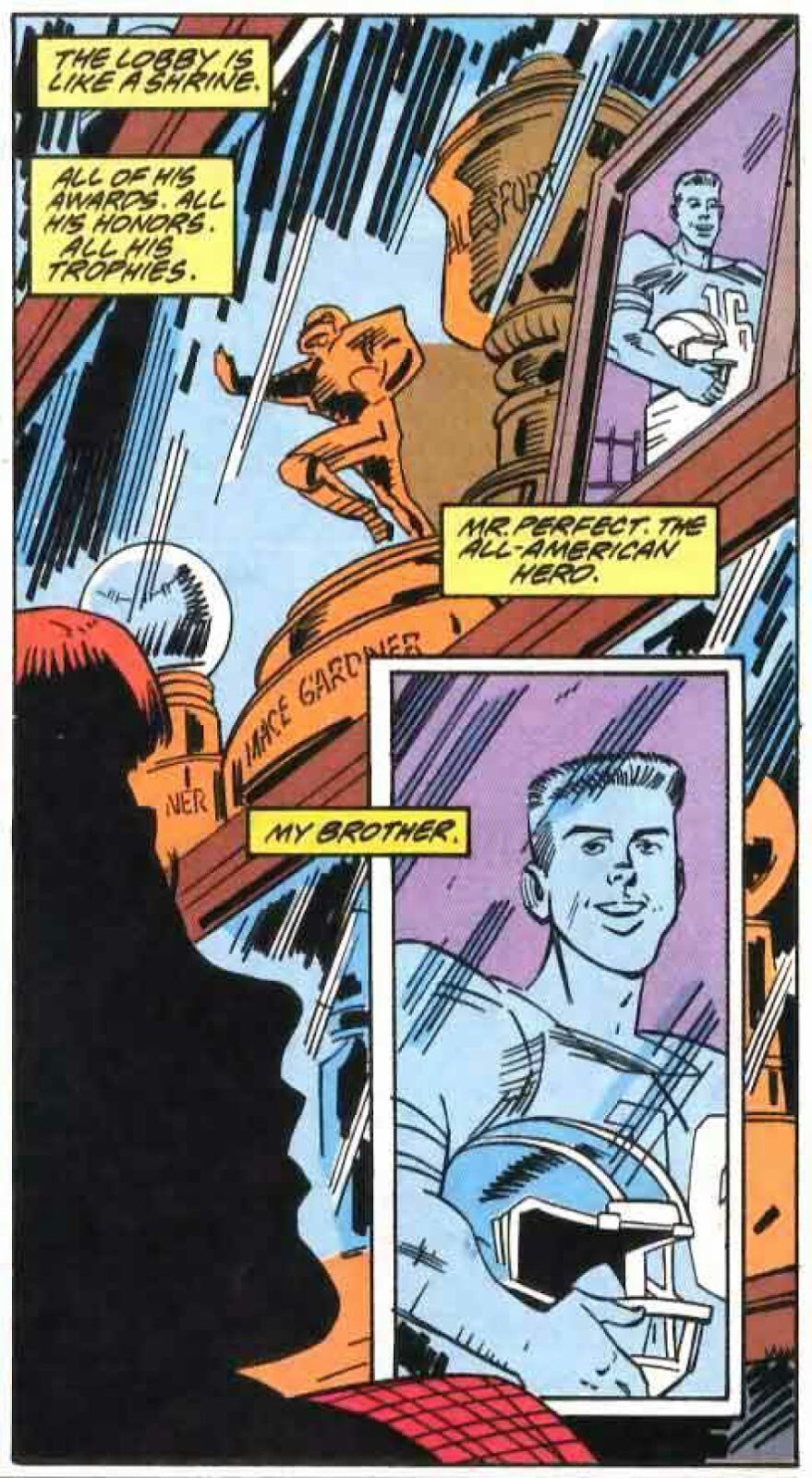 2.     B. Guy collected General Glory comics - a fact that in later life led him to inadvertently restoring the long-lost powers of General Glory himself. 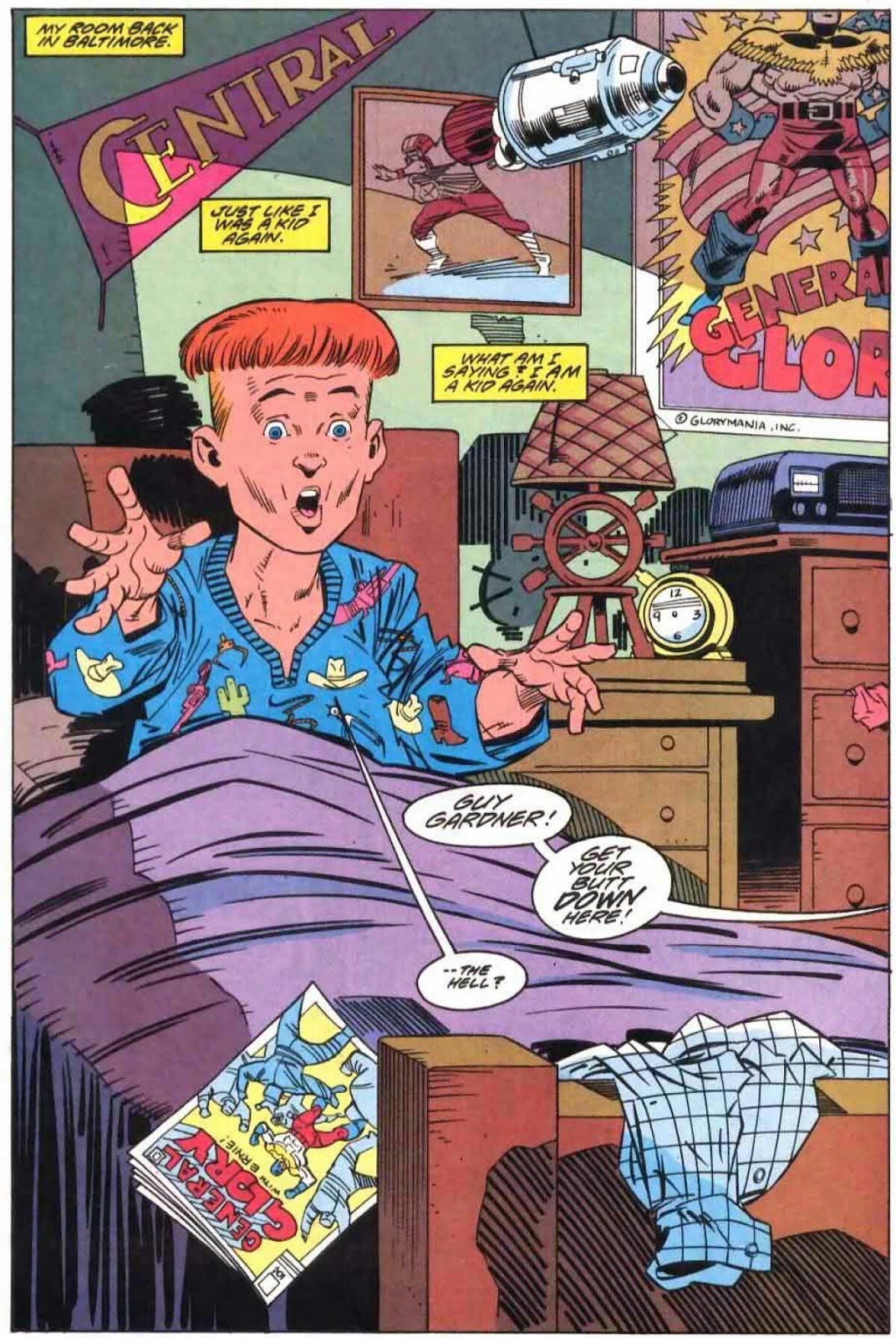 3.       B. Guy’s terrible secret is that his brother Mace, the apple of his father’s eye, is actually a no-good dope fiend! 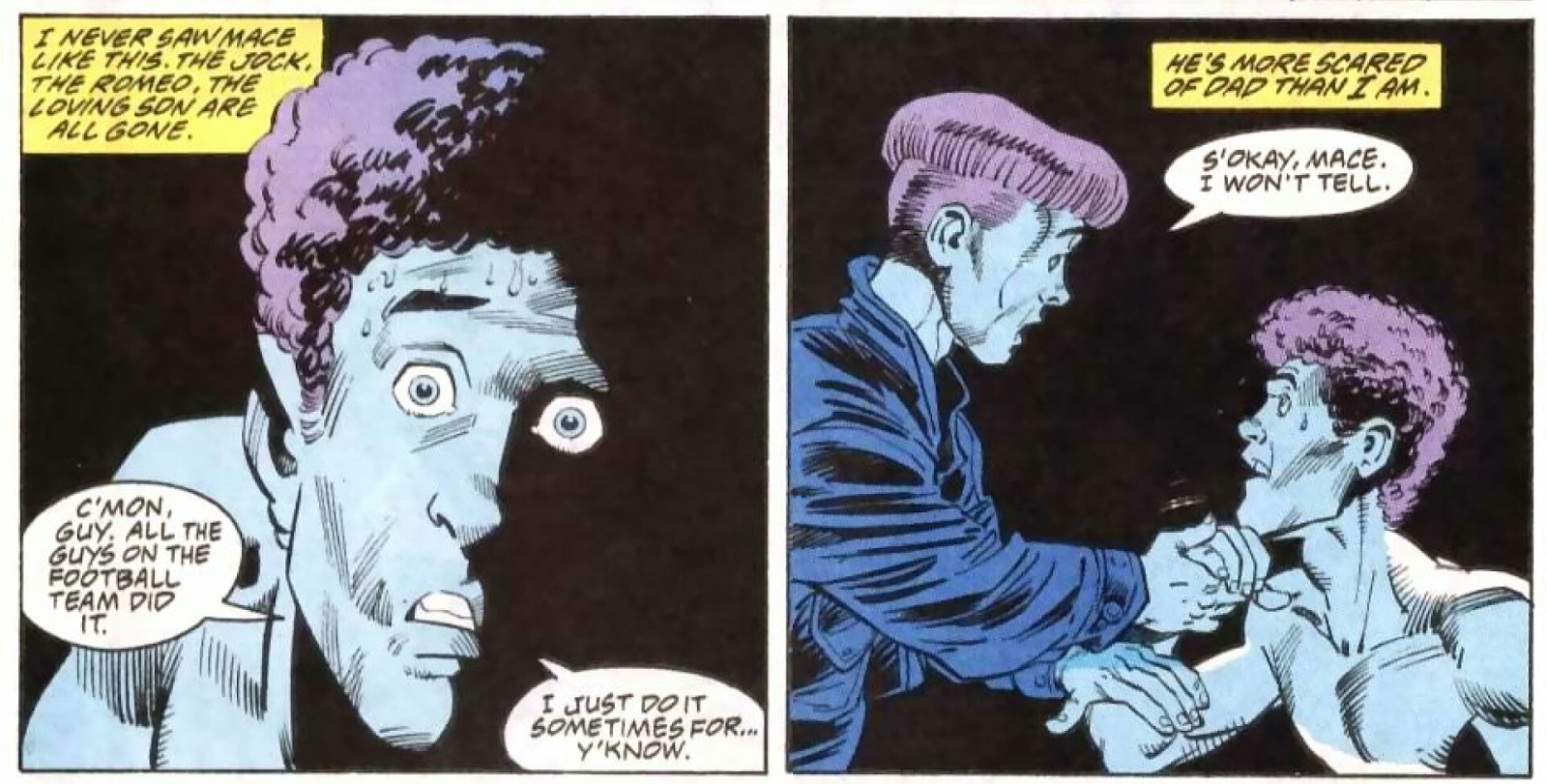 4.       B. In Year One Guy teams up with a never before seen band of Green Lantern misfits led by the [now] legendary Lost Lantern, Graf Toren. 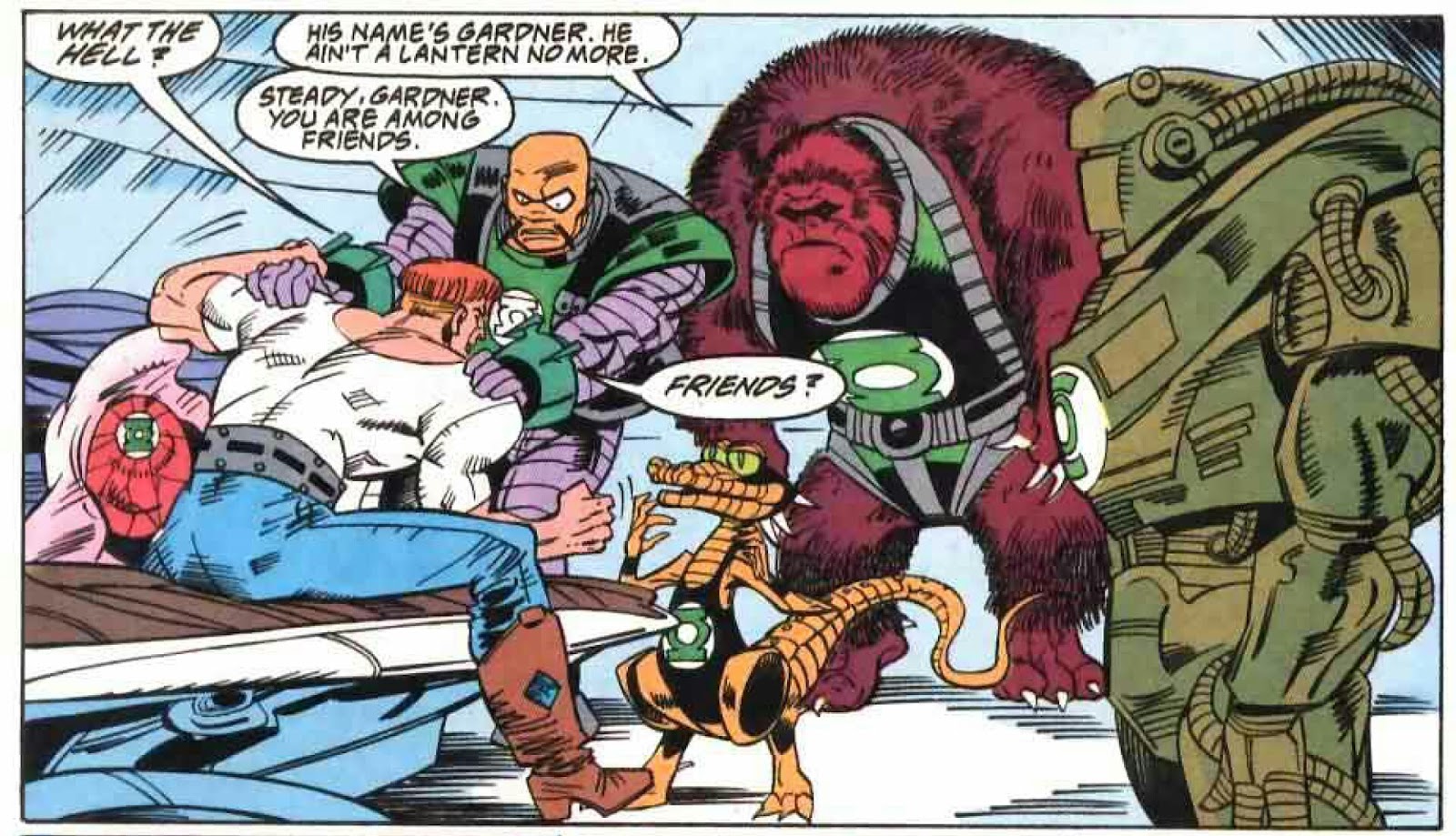 5.       A. The premise behind Guy being captured and made to take the unwelcome walk down the memory lane of his childhood is so that his enemies can download his memories into an evil clone.

And yes, once they found out, the JLA were just as horrified at the thought of two Guy Gardners lose in the world as you are! 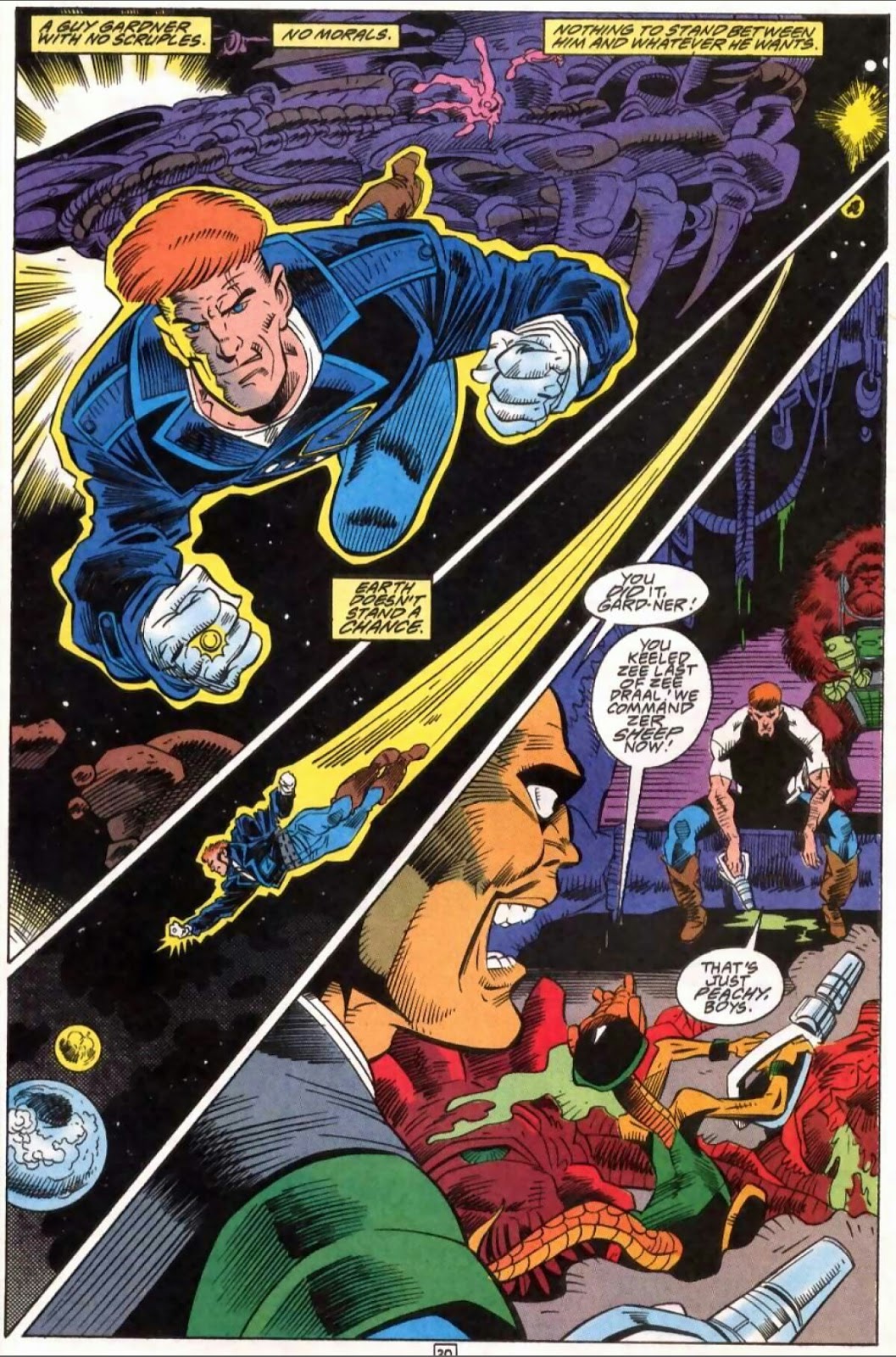 ...should be an Olympic sport! 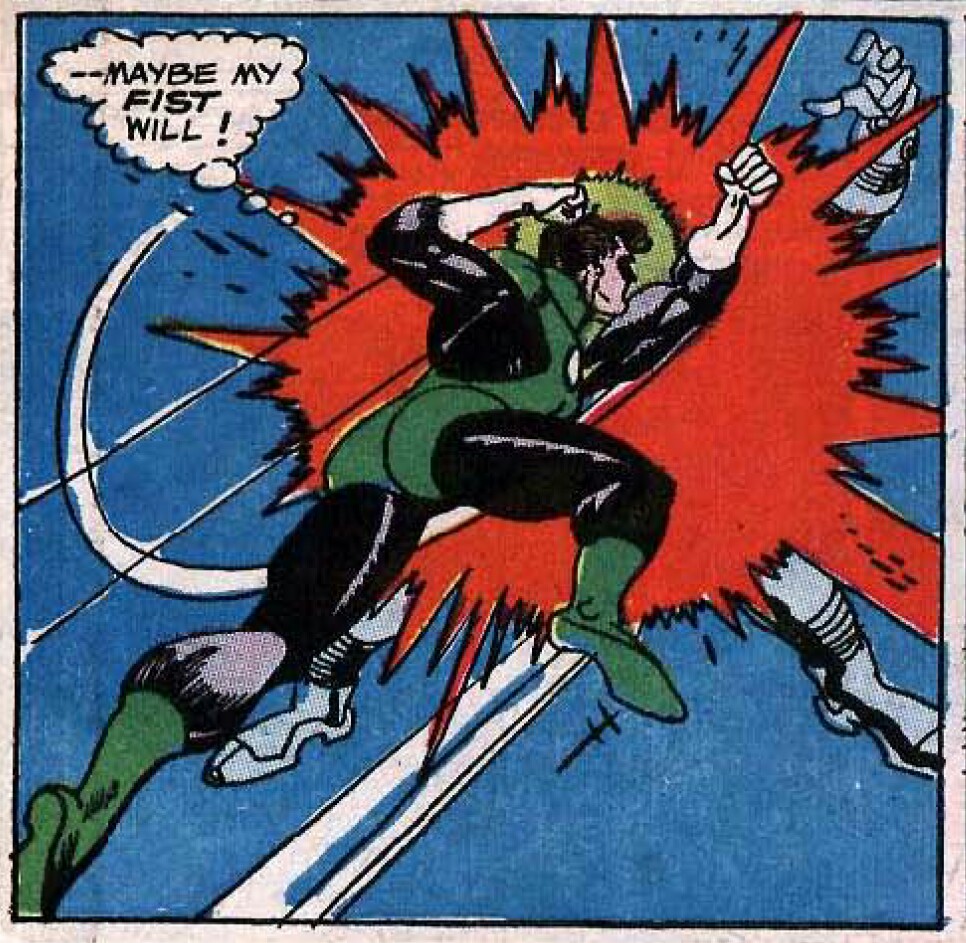