I was scouring through my back issues of The Green Lantern Corps a few months (reliving the great Flodo Span appearances as it happens) when I stumbled across a very interesting excerpt heading up the letters column of issue 223.  The book, cover dated of April ’88; was entitled The Last Testament of the Green Lantern Corps and it was here that the following obituary appeared: 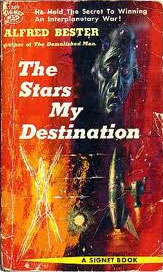 So I would like to join DC Comics in thanking Alfred Bester for his contribution to Science Fiction and to comics, but more importantly to the moral code of my hero, Green Lantern. 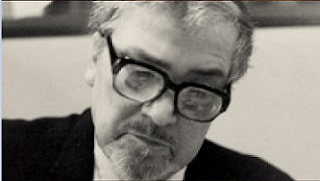